What Does the Clean Energy Transition Mean for Job Opportunities in Africa? 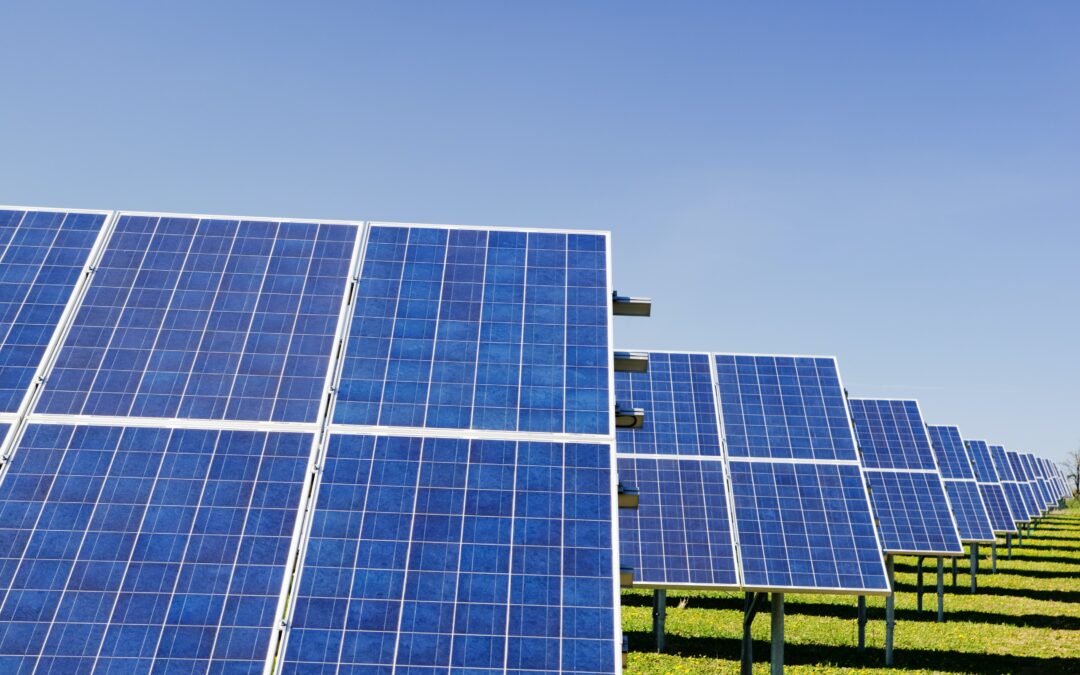 The Renewable Energy Sector in Africa is still young. However, due to the global clean energy transition, it is growing steadily on the continent and is an expanding source of jobs and economic development. There are therefore plenty of job opportunities to come from the Renewables Sector in Africa, but there is still a question on people’s minds. Will the clean energy transition provide enough jobs to make up for the ones that will be lost due to the replacement of fossil fuels with renewables, and the jobs that were lost during the pandemic?

As with concerns about automation replacing humans and booting people out of jobs, there is a concern that as oil and gas and other extractive fossil fuels are phased out and replaced with alternative energy sources, many will be left jobless. Many are uncertain about just how much the renewables industry can provide in terms of jobs.

So, will the Renewable Energy Sector provide enough job opportunities?

As it turns out, more jobs will be created worldwide by the low carbon economy than lost, if investments in the alternative energy sector are raised to comply with the Paris Agreement’s set targets. This is according to IRENA (the International Renewable Energy Agency) in its yearly report, the Renewable Energy and Jobs Annual Review 2021.

In its review, IRENA forecasts that the green energy transition will create at least 25 million new jobs in the renewables sector globally by 2030 and will have generated an estimated 43 million new jobs by 2050. The aim of the Paris Agreement is to achieve a 100% renewables-fuelled world by 2050, a bold goal, but one that means such exponential job growth in the renewables industry makes sense. The power, transport, desalination, and heat industries will provide much of the new jobs generated due to these sectors’ direct involvement in the energy transition.

The outlook for Africa

The clean energy transition has already generated 1.9 million jobs on the African continent. In its 2021 report, IRENA pointed out job growth in the solar energy industry in Sub-Saharan African countries including South Africa, Nigeria, and Togo.

IRENA also published a report this year in collaboration with the Africa Development Bank (AfDB), Renewable Energy Market Analysis – Africa and its Regions, that claims Africa will create 26 million more jobs economy-wide by 2050 under the energy transition than would be created “under a business-as-usual scenario.” In other words, the energy transition will boost job growth for the future and provide many more jobs for Africa’s youth, especially with increased investment in the transition. This of course depends on countries complying with the targets set out in the Paris Agreement.

In Africa and across the globe, experts seem to agree that the energy transition, and ultimately a low- or zero-carbon world, will grow economies and make them more stable. As well as this, investing in low carbon energy will aid economies in recovering from the COVID-19 recession. Unfortunately, many governments are currently investing more in industries that produce a lot of carbon emissions than in green sectors, in an effort to drive job growth. However, these carbon-heavy sectors do not actually provide guaranteed job stability and also do nothing to help offset climate change, while jobs in clean energy would be sustainable and stable, while also generating less carbon.

More near-term jobs will be created by clean energy sectors in the long run than fossil fuels if investors put capital into renewables. Along with job creation is the fact that the clean energy transition is an important solution to climate change, which needs urgent attention from companies and governments now.

Are you searching for a job in clean energy? Go to CA Engineering’s job board to find the latest jobs in the Renewable Energy Sector in Africa and apply today!